I cannot thank Reddit user ProGamerGov enough for creating the neural-style-pt script for google Colab, it has helped me push Neural-style to new boundaries like never before as also being a more entry level way of utilizing a 16GB Tesla V100. 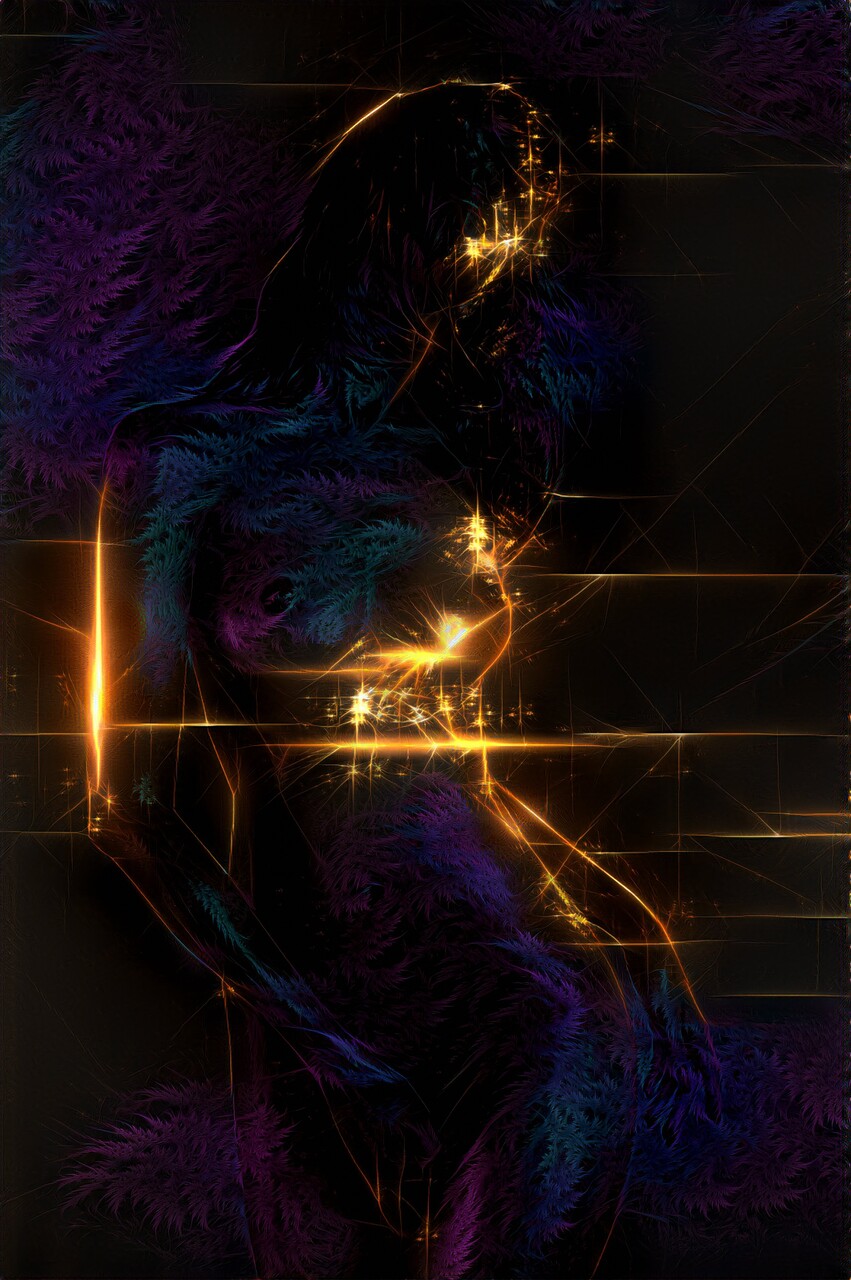 I discovered that the best quality way of creating content apart from google image snatching, is using Jwildfire (Sold on steam or The Official Jwildfire Blog) for fractal generation, there is of course Chaotica and Apophysis, but I found that generally its best to experiment with what google offers instead, its more on the professional side of things. 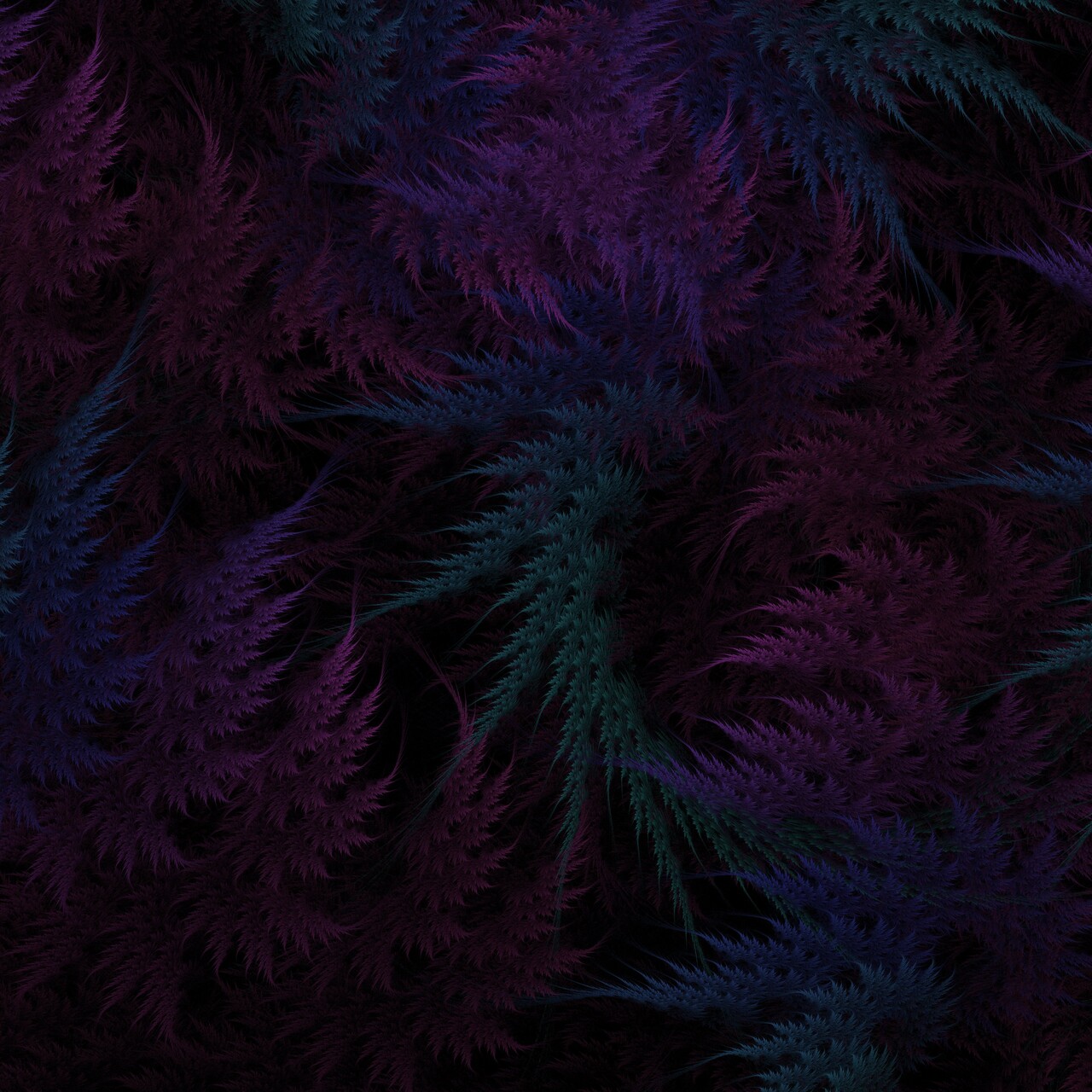 Part of generation is using key's that work, this is naturally soft on the eyes, so its a great candidate to try. anything that makes you uneasy or bad vibes usually means its a bad key. (unless your going for that effect) 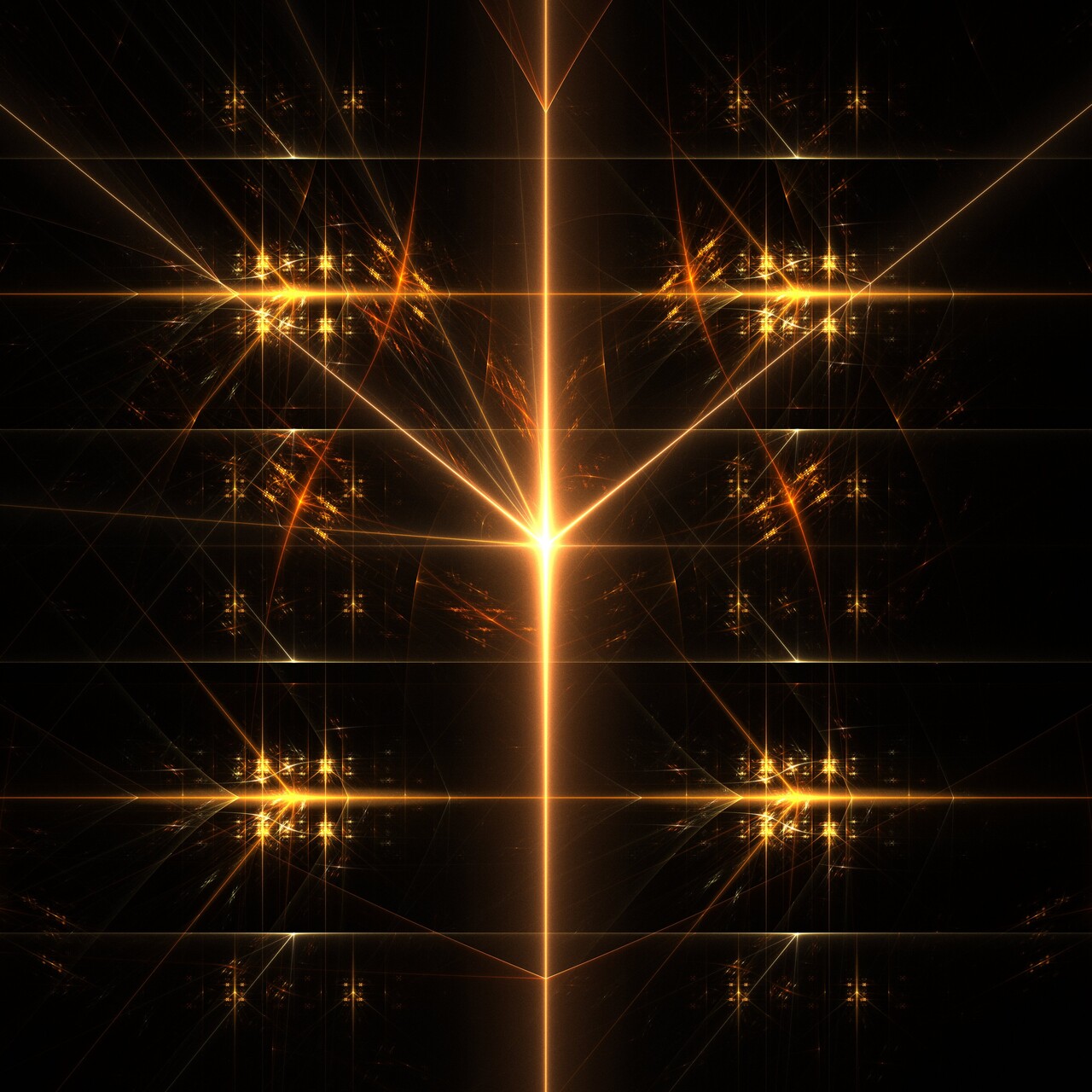 This one had a Japanese vibe when I first witnessed it on Jwildfire, had to process it up to 3500px and A.I Upscale it with Topaz Gigapixel AI to 7500px for its final form. 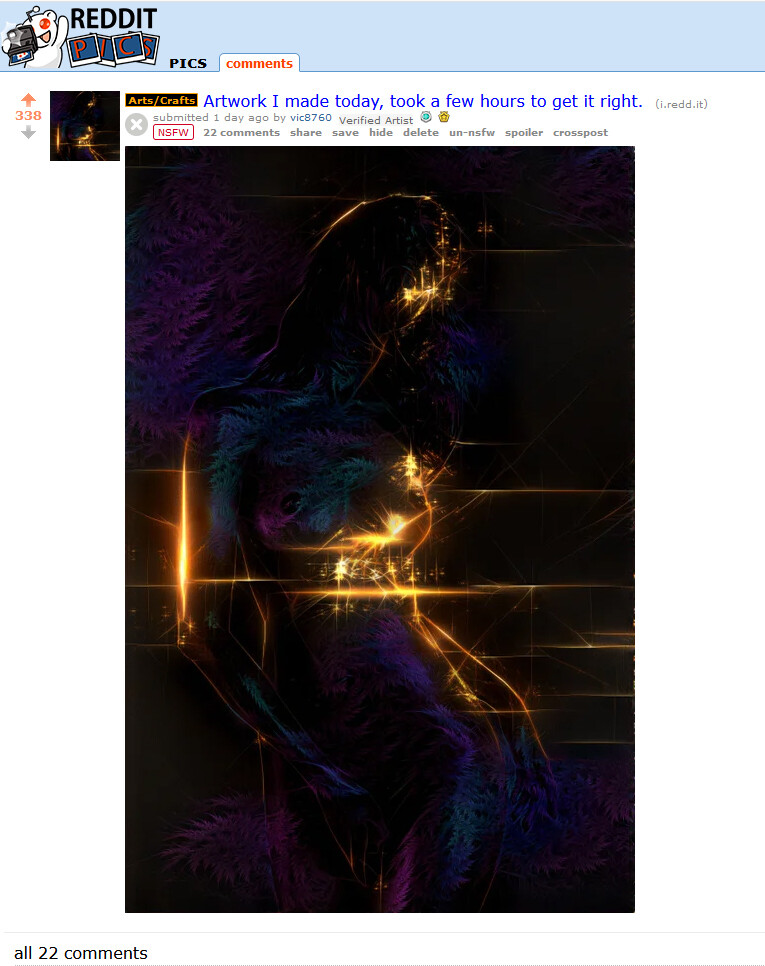 Do not be afraid to try posting outside of r/deepdream, some of the best subreddits that love Style-Transfers are

and if your brave enough r/art ;)